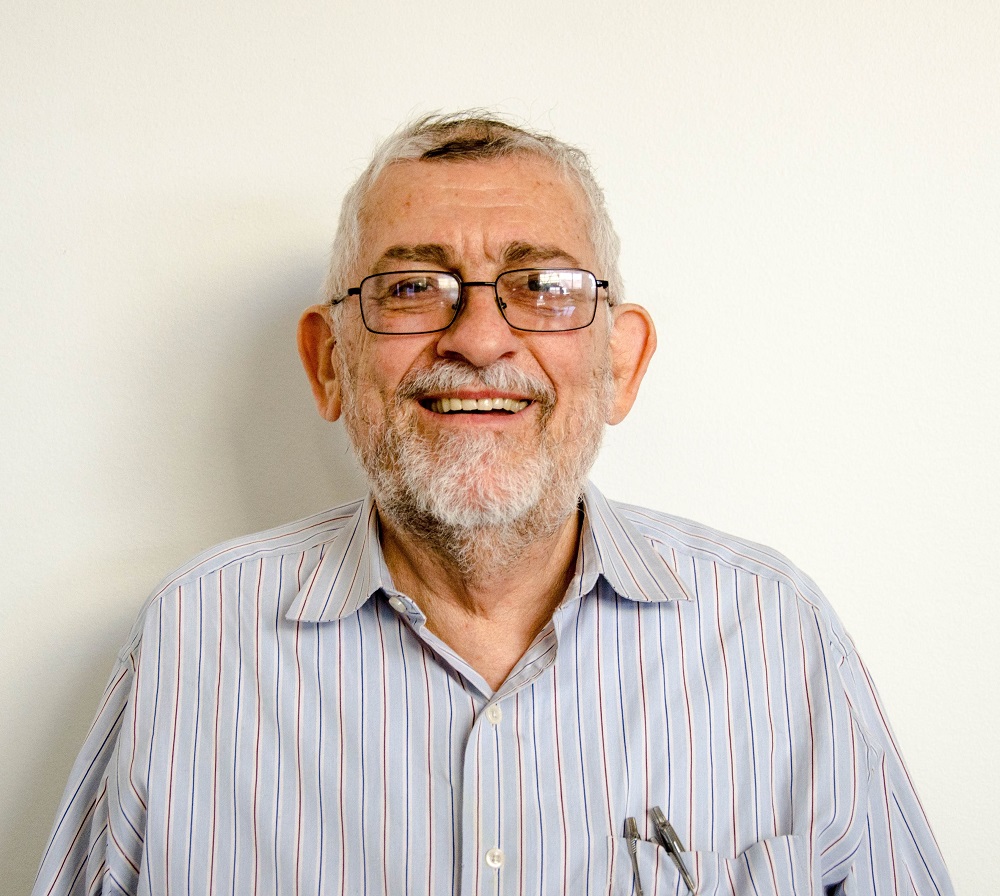 Dr. Yehoshua Perl has been working in the field of medical terminologies since 1993, following his earlier research achievements in algorithms and Object-Oriented Databases, which include five JACM papers (the top journal in Computer Science). Dr. Perl was awarded the Harlan Perlis NJIT Research Award in 1996 for his earlier research, and the NJIT College of Computing Sciences Excellence in Research Award in 2008 for his research in Biomedical Terminologies. The Terminology Research Group, upgraded in 2007 to SABOC (Structural Analsysis of Biomedical Ontologies Center), has established a strong research record on the design of structural techniques for partitioning, abstraction and quality assurance of medical terminologies such as the Columbia MED, the UMLS, NCIt, and SNOMED. Dr. Perl was awarded three R01 grants and four ARRA Administrative Supplement Grants totaling over $3 million. The many publications in top Medical Informatics journals and conferences under this funding and earlier NIST funding have established SABOC as uniquely qualified for our project A family-based framework for quality assurance of biomedical ontologies. This research utilizes the major theme in SABOC research that structural analysis of terminologies can pinpoint automatically areas of high likelihood of errors, inconsistencies and of necessary corrections. The success of the special issues of JBI on structural issues in UMLS research (2003) and auditing of terminologies (2009), edited by the SABOC team, reflects the standing of SABOC in the field. The appointment of Dr. Perl to the editorial board of the Journal of Biomedical Informatics (2011–2014) and his selection as a Fellow of the American College of Medical Informatics (2011) attest to his status as a researcher in this field. 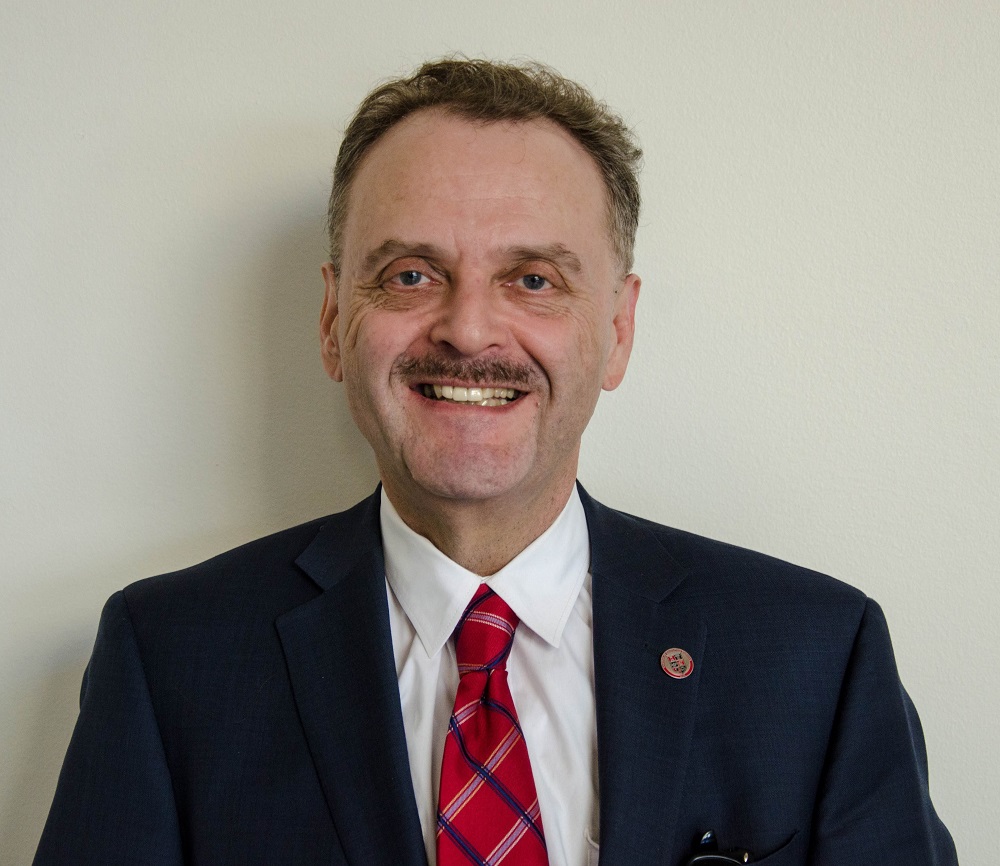 Dr. James Geller has been one of the leading researchers in the Computer Science Department of NJIT for the last 29 years. His early work focused on Artificial Intelligence, Knowledge Representation, Semantic Networks and Object-Oriented Databases. In fact, Dr. Geller worked on Ontologies even before they were called Ontologies. In 1993 Dr. Geller realized that Medical Informatics would be an excellent application area for Knowledge Representation, Semantic Networks and Ontologies and turned the main thrust of his research towards Medical Terminologies. Together with another researcher, Dr. Geller founded and nurtured the Medical Informatics Laboratory at the Computer Science Department, which has morphed into a research center (Structural Analysis of Biomedical Ontologies Center − SABOC) a few years ago. Dr. Geller was the co-PI on two major grants from the National Library of Medicine to the SABOC Center, totaling over $2,000,000, attracting four ARRA supplements. The topics of these grants were auditing methods, algorithms and software tool design for the UMLS and abstraction techniques for the SNOMED. He has published 68 journal papers, 12 book chapters, and 92 conference papers, the majority of which, after 1999, are in Medical Informatics. The list includes papers in AMIA, JAMIA, JBI and AIIM the major conference and journals in Biomedical Informatics. These activities included the Special Issue on Auditing of Terminologies, which appeared in June 2009 in the Journal of Biomedical Informatics. In the Fall of 2010 Dr. Geller started to teach a course, designed and developed by him, with the title Medical Terminologies and Electronic Medical Records, the first ever course offered in this area at NJIT (continuously offered since then). Dr. Geller became a Fellow of ACMI (American College of Medical Informatics – FACMI) in 2012. 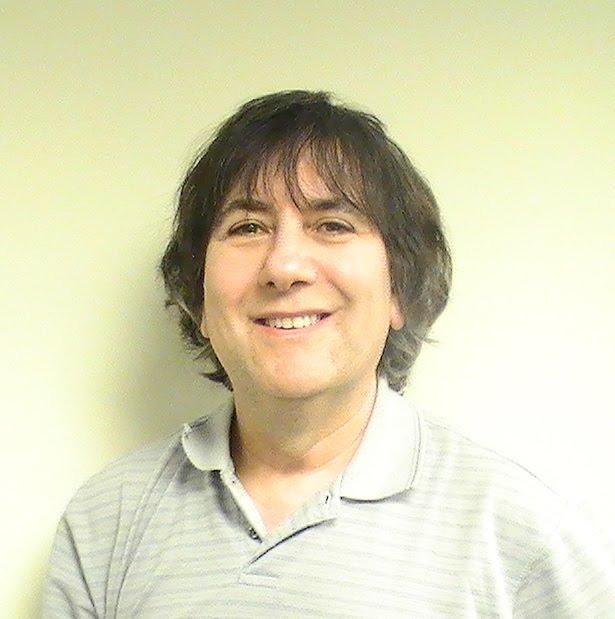 Dr. Michael Halper is the Director of the Information Technology Program and Professor of Information Systems at NJIT. His research interests include conceptual and object-oriented data modeling, extensible data models and medical informatics with a focus on terminologies and ontologies. His recent work on terminologies and ontologies has dealt with issues such as: partitioning and the derivation of various abstraction networks (e.g. schemas, taxonomies and metaschemas); enhanced representation and modeling and quality-assurance (QA) methodologies. 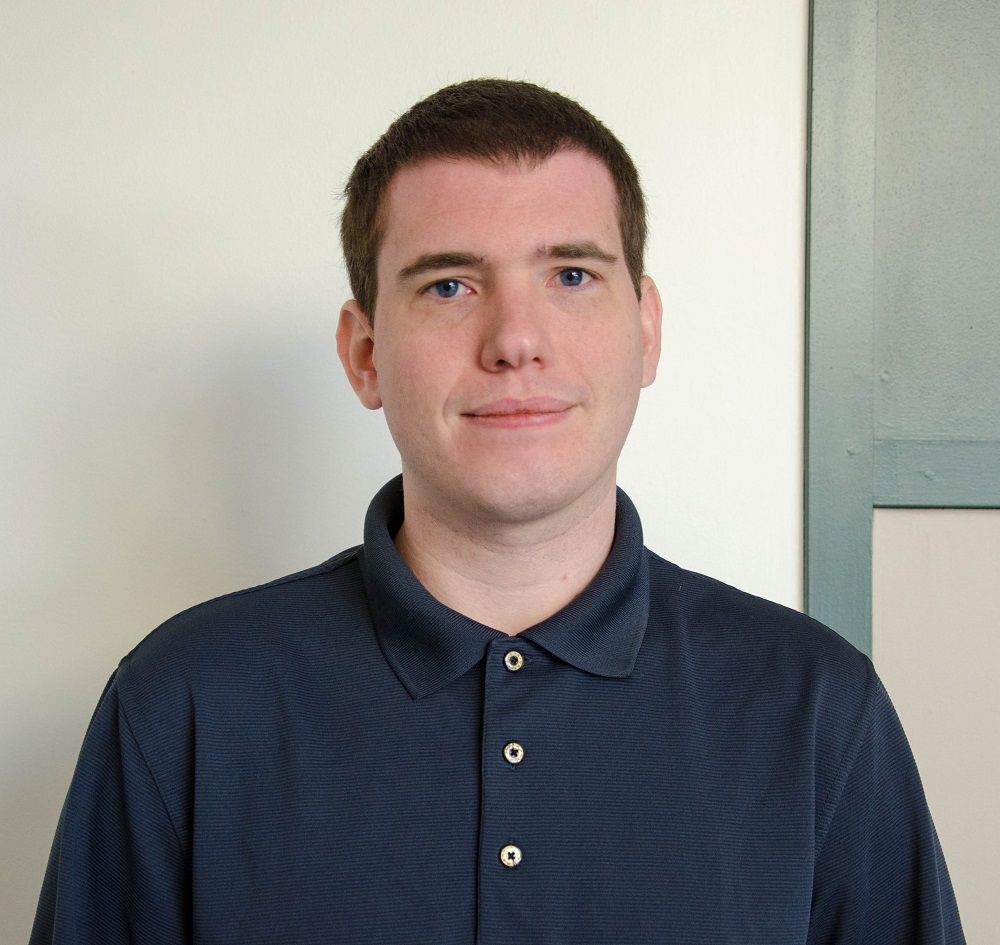 Dr. Christopher Ochs is a Postdoctoral Research Associate in the Computer Science Department at the New Jersey Institute of Technology (NJIT). His research focuses on algorithms for creating structural summaries of ontologies, ontology quality assurance methodologies and software tools for ontology summarization and quality assurance. 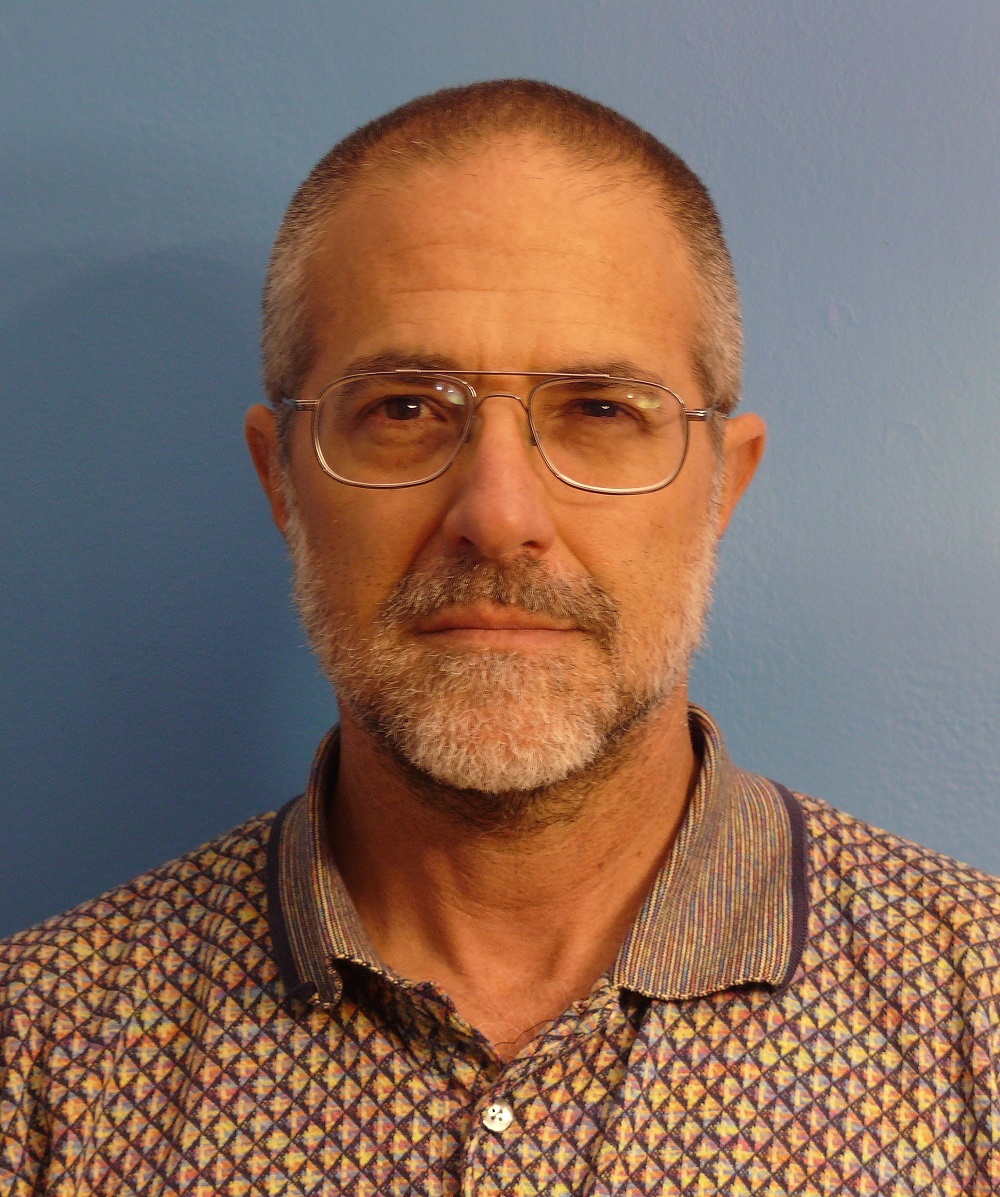 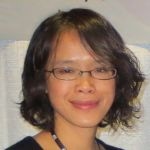 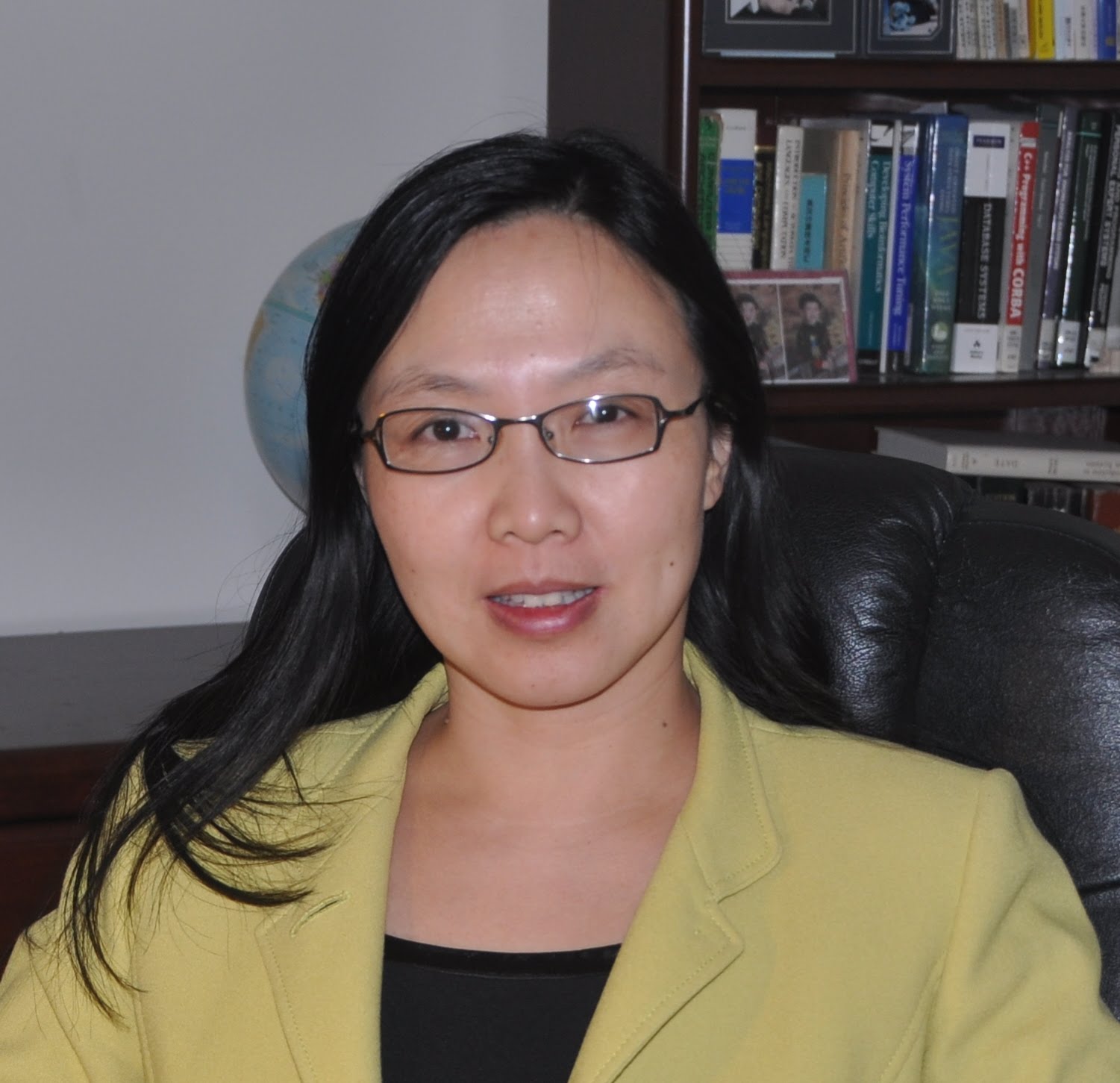 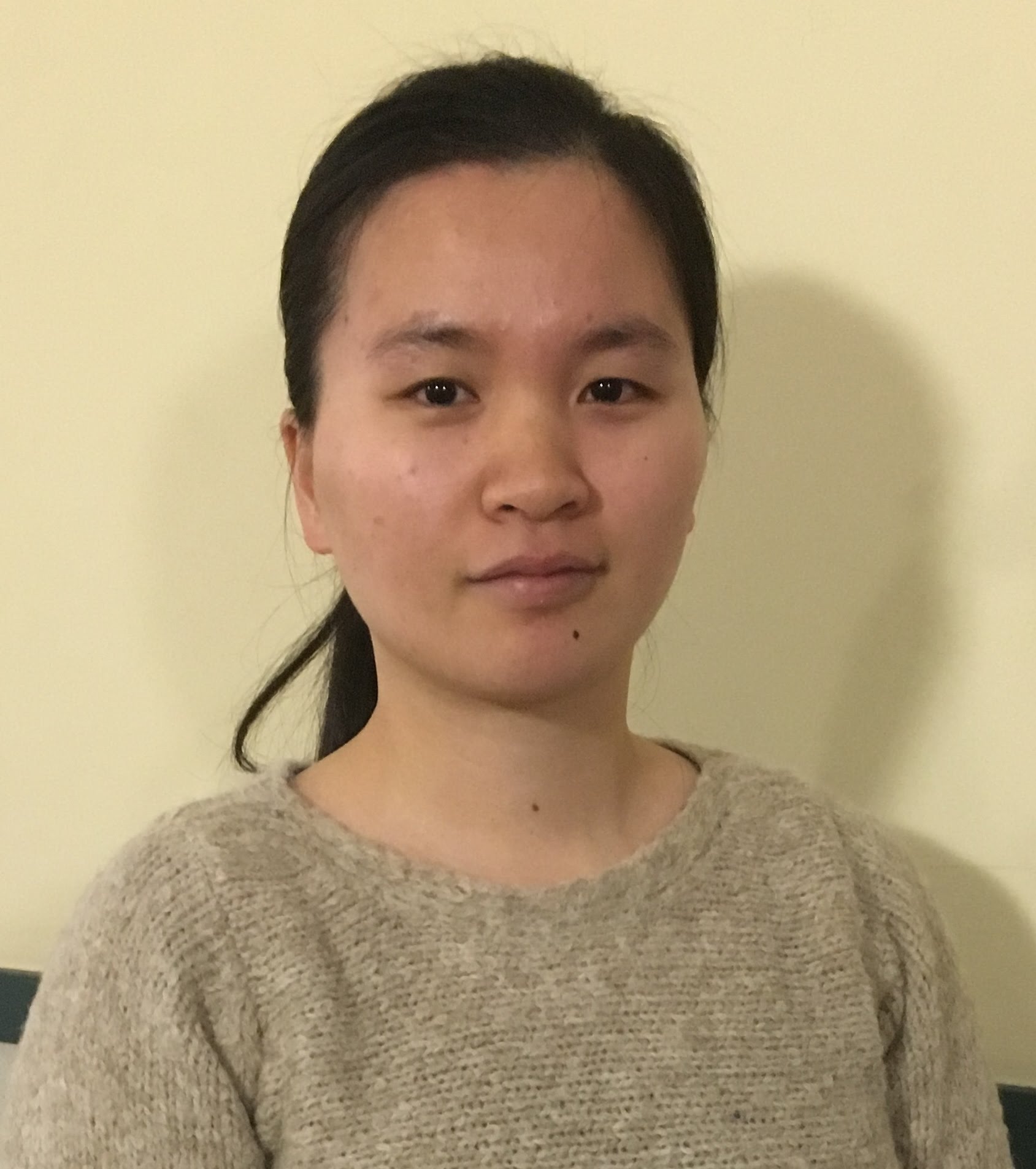 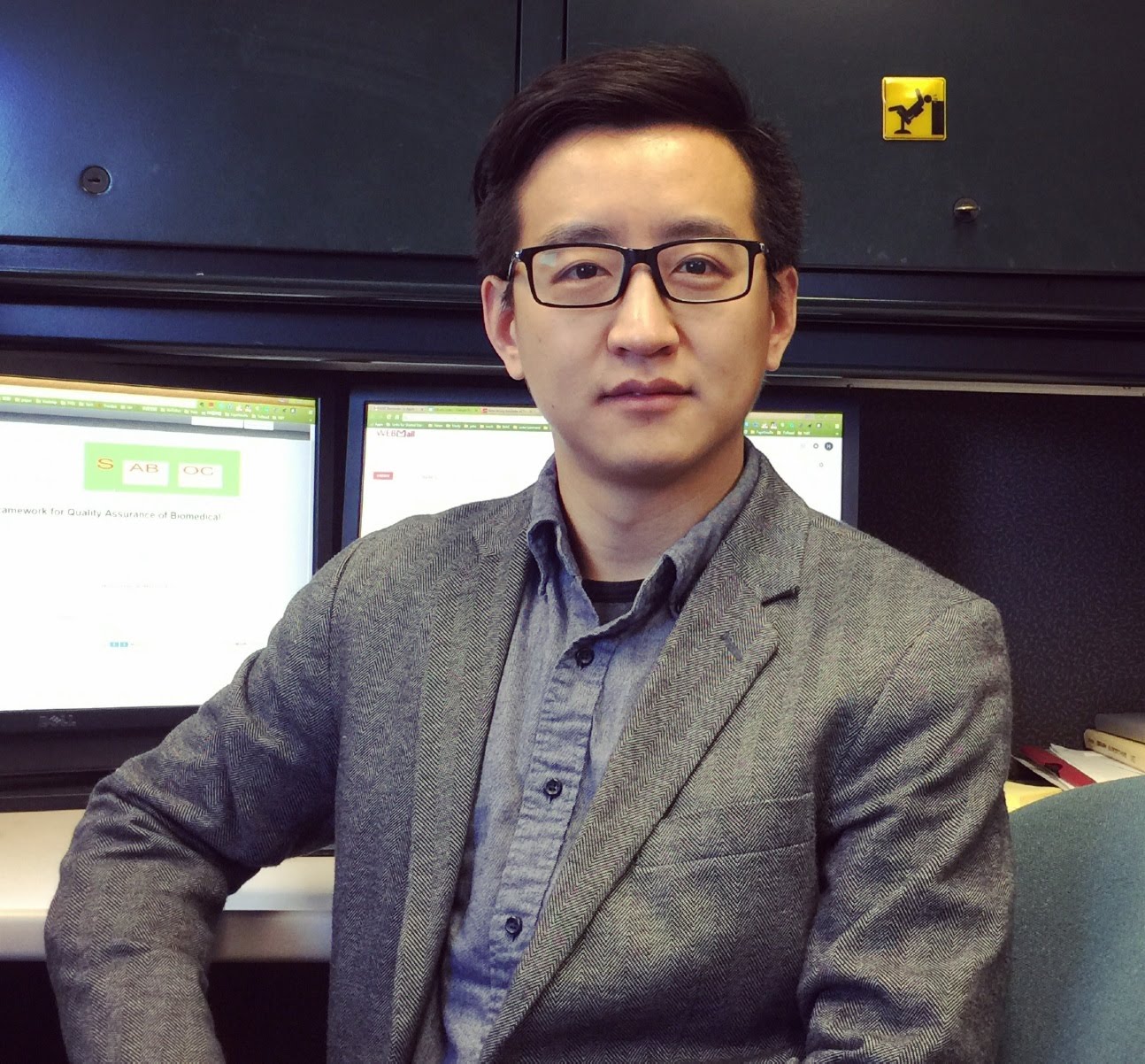 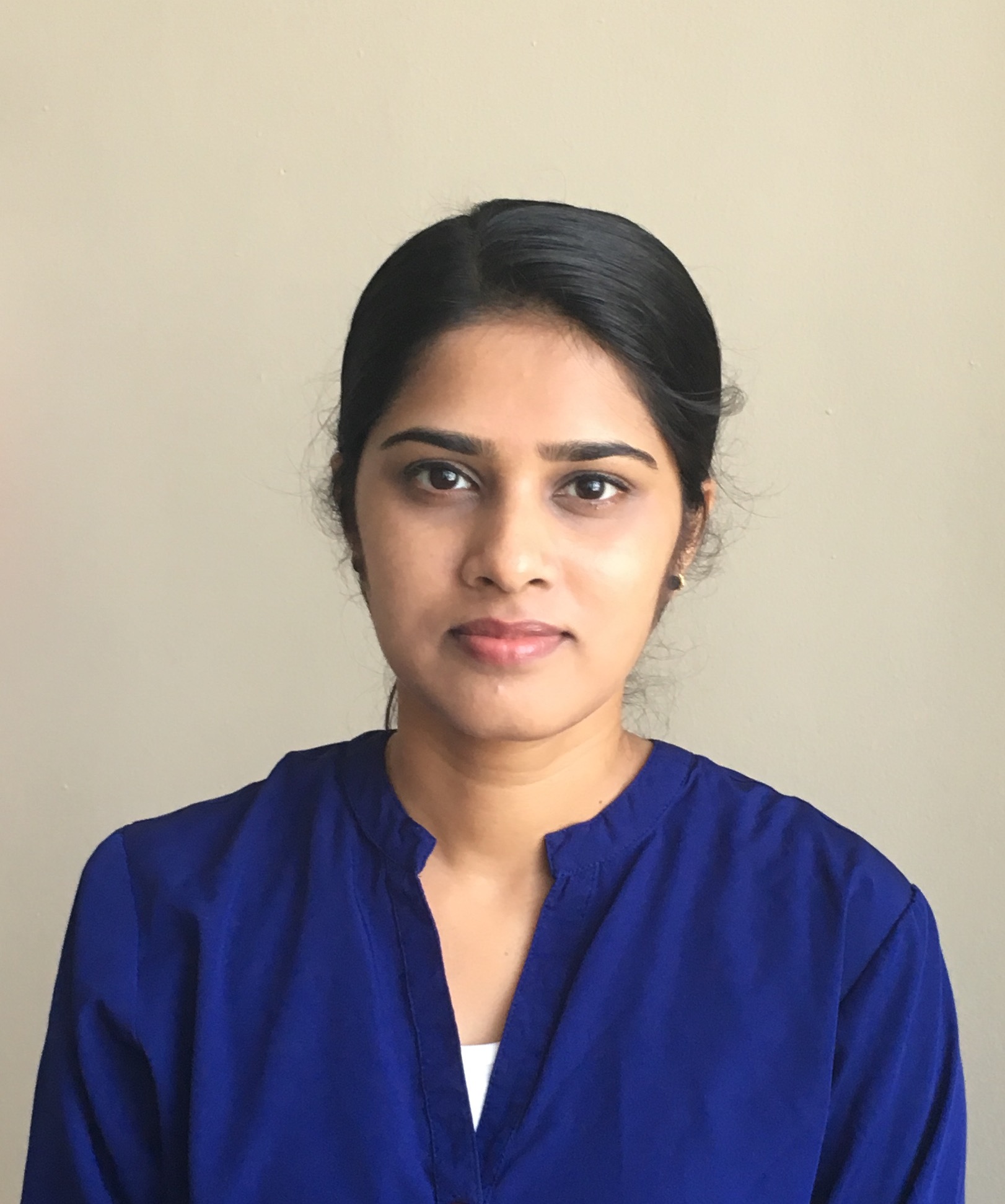